In Conversation with Shep Gordon — Supermensch

I had the pleasure of interviewing “supermensch” and artist manager extraordinaire Shep Gordon a short while ago on All Access Radio.  Shep’s been a real inspiration throughout my career, and it’s been fascinating to follow his journey over the years — and a real pleasure to a catch up with him for our fireside chat on my podcast.

Shep is truly a visionary Hollywood manager, agent and producer responsible for building some of the biggest careers in entertainment. He’s worked with many incredible artists over the years — including Alice Cooper, whom he continues to manage today after nearly 50 years (!). He’s also the subject of the acclaimed Mike Myers-produced documentary “Supermensch: The Legend of Shep Gordon.”

What I enjoyed most about our conversation was learning more about how he approaches life – how he manages the challenges, successes, failures – the ups and downs in life and career. …

A Conversation with Ken Kragen, Legendary Organizer of “We Are the World”

Among his many other achievements, Ken Kragen is the legendary organizer behind “We are the World”, with an illustrious career that transcends the music and entertainment industries where he has managed several notable entertainers including Kenny Rogers, Lionel Richie, Olivia Newton-John, The Bee Gees and Burt Reynolds. Ken was a recent guest on my podcast show, All Access Radio, and I thought I’d share some of my favorite parts of our talk. …

A Conversation with Ken Kragen, Legendary Organizer of “We Are the World”Read More »

Many people in my world know that the Beatles are far and away my favorite group of all time; in fact, I’m known as a “Beatle-ologist” given my vast knowledge of far too much trivia having to do with the band. Like so many others, they inspired me to pursue my career in music from a very young age (I can recall being very deliberate about that choice as early as when I was 8 years old as a direct result of the Beatles).

The Beatles have never really gone away (well their music hasn’t anyway), and to that end Beatle fans have a couple of reasons to celebrate of late including the following: …

Shep Gordon is the visionary Hollywood manager, agent and producer responsible for building some of the biggest careers in entertainment, and has been named one of the “100 most influential people” by Rolling Stone magazine. The subject of the acclaimed Mike Myers-produced documentary Supermensch: The Legend of Shep Gordon, Shep came to Los Angeles in 1968 and landed in the heart of rock and roll, instantly (and by sheer coincidence) falling in with Janis Joplin, Jimi Hendrix and, a short time later, Alice Cooper, whom he continues to manage today. …

Observations from the set of “The Voice”

Unless you’ve been living under a rock for the past several years (or just don’t watch network TV), you’ve probably heard about or watched the wildly popular TV show, “The Voice” on NBC; where aspiring singers compete for a recording contract with the help of four successful artists as coaches. Having been an A&R exec at EMI Music in my past, my role was to scout, sign and develop artists for the label — so I’m intimately familiar with the process that these aspiring artists are going through in an attempt to become a star in the music industry For awhile, we had “American Idol” and “The Voice” on air at the same time — but since Idol wound down, “The Voice” has reigned supreme in this category. The current celeb coaches are Blake Shelton, Alicia Keys, Gwen Stefani and Adam Levine.

Recently I was invited to take a tour of the set and watch a taping of the show as a member of the studio audience. I’ll admit right upfront that I’m a bit jaded as I’m in the industry, and it wasn’t my first taping of a show; whereas nearly everyone else participating was a tourist where this was a first time event and a really big deal for them.

Having been a talent producer as well for decades, honestly I couldn’t stop myself from wearing my ‘behind the scenes’ glasses. …

Observations from the set of “The Voice”Read More » 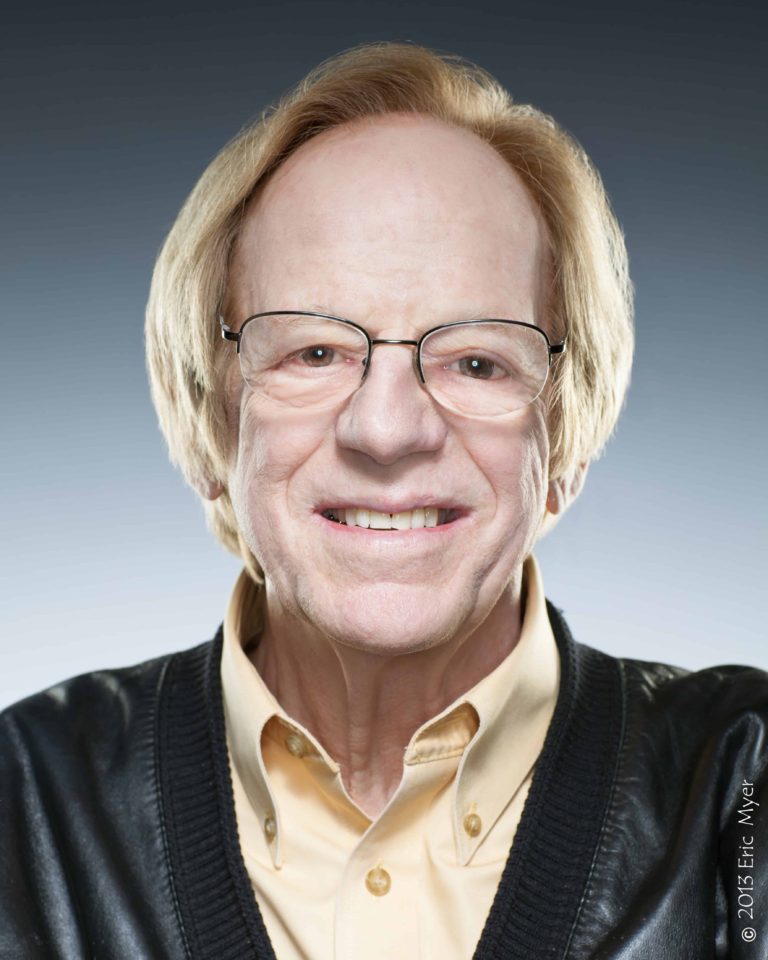 Ken Kragen, Legendary Organizer of “We Are the World” with Michael Jackson and Lionel Richie

Ken Kragen Shares His Best Tips on Career and Cause Marketing

A graduate of Harvard Business School Ken Kragen’s illustrious career transcends the music and entertainment industries where he has spent many successful years and managed some of the world’s most important entertainers, including Kenny Rogers, Lionel Richie, Trisha Yearwood, Olivia Newton John, The Bee Gees, Burt Reynolds, The Smothers Brothers and many others. …

Ken Kragen, Legendary Organizer of “We Are the World” with Michael Jackson and Lionel RichieRead More »

Honoring the 48-year “Marriage” of Shep Gordon and Alice Cooper

Earlier this month the annual Pollstar Live event took place in LA; if you’re not familiar with it, this is the largest gathering of concert industry professionals in the world. It’s a chance for colleagues to come together and exchange best practices, get current on the latest goings-on and network with each other. I’ve been co-producing the annual Awards Show that caps it off for over 15 years. The Keynote at Pollstar Live is typically one of the highlights of the whole event and this year was no exception. It was Shep Gordon (aka “SuperMensch”) and his longest client, Alice Cooper, coming together to share stories about their 48 years of working together.  …

I met Beth Harrington at the Portland Creative conference last year where we were both honored to be speakers, and we clicked immediately. I knew she would make a great guest for my podcast, and last week I had the pleasure of interviewing her on All Access Radio.

Beth is an independent producer, director, writer, singer, and guitarist. Her love for American history, music and culture has led to a series of award-winning and critically acclaimed films including her most recent film, The Winding Stream, The Carters, The Cashes and the Course of Country Music. …

Beth Harrington is an independent producer, director and writer, whose fervor for American history, music and culture has led to a series of award-winning and critically acclaimed films. Beth’s most recent works, The Winding Stream – The Carters, The Cashes and The Course of Country Music and the Grammy-nominated Welcome to the Club – The Women of Rockabilly, reflect her long-standing love of music. … 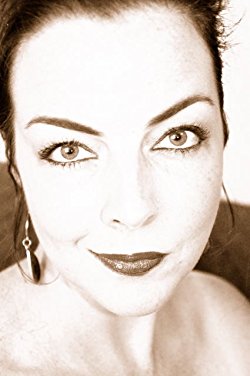 Athena, CEO and founder of BlissQuest Publishing, Author of “Pillars of Dawn”

Athena is the CEO and founder of BlissQuest Publishing, an online publishing house concept which when funded will be the first publishing house in the world to offer healthcare and retirement planning to artists and writers, as well as 50-50 royalty splits. Her first novel, a fantasy called “Murder of Crows,” was published in 2012 as the first installment in a trilogy called “Pillars of Dawn, which follows heroine Fable Montgomery on a treacherous, magical journey through the mythical land of Aria. …

Athena, CEO and founder of BlissQuest Publishing, Author of “Pillars of Dawn”Read More »