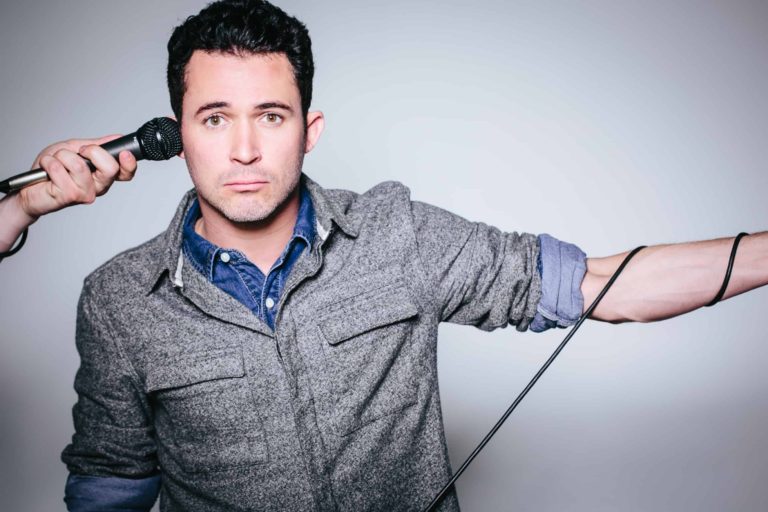 Justin Willman is a magician and comedian known for his multiple appearances on The Tonight Show, Ellen, Conan, and @Midnight. He’s performed live at the White House for the first family, his online videos have racked up over 50 million views, and his debut comedy/magic special Sleight of Mouth premiered on Comedy Central to rave reviews. …